He was invisible; forgettable. You know what I’m talking about—one of those dogs whose lives are spent on the edges—skulking on the side of the road, foraging through trash, existing on muddy water and garbage. If you glance his way, you see him, but he’s not really there. You know he needs help, but what can you do? Dogs like him need so much rehabilitation, so much care. It’s too much for you. You’re busy and how would you catch him anyway? So you keep driving, and you forget about the invisible dog.
But someone saw this invisible dog. He was injured, walking on three legs. He was starving and probably dehydrated. He was terrified. She could see it in his eyes, in the way he ducked his head and held his tail tucked tightly beneath his belly. She briefly made eye contact and he skirted quickly away. But she looked away, and slowly walked toward him. Starvation, desperation, or sheer luck caused him to take a chance on her—just like she was taking a chance on him. Maybe he sensed that they needed each other. She reached out, and he licked her hand.
As things would have it, she was desperate too. She had a kind heart and cared deeply for the suffering. But she was suffering too. She was ill. Her immune system was weak. She was supposed to be careful about exposing herself to anything that could compromise her health. She had come close to death and didn’t want to go back in that direction.
She loved to rescue animals. Her husband did not. Her medical troubles had taken a financial toll on her family. Their marriage was strained. She couldn’t take this dog home.
She knew this, but she still reached out. He licked her hand. They looked quietly into each other’s eyes. They had a bond now. She gently petted his head. He allowed her kind touch and slowly wagged his tail. He was just a dog. But touching him gave her the first bit of comfort she had felt in a very long time. So she carefully carried him to her car and took him home.
She knew she couldn’t keep him. He clearly needed veterinary care. Her finances were a shambles. To make things even worse, this dog carried a label. Pitbull. A big, square head; a strong, sinewy body; small, penetrating eyes—his appearance alone was enough to elicit hatred from some. Rescues are full. Many shelters euthanize pitbulls automatically. Finding good homes for these labeled dogs is more than difficult, even if they’re friendly and healthy.
She reached out. She knew about a person who loves invisible dogs, someone who remembers the forgettables, someone who would feel compelled to help. She named this dog Chance.
And then she brought him to me.
I had never met Chance’s rescuer. She knew about me from Facebook. Why she chose me, I don’t know. There are plenty of dog advocates on the internet. Many of them live much closer to her home. But she chose me, and I chose Chance. I am overwhelmed by people seeking help with rescues. I love animals. My husband loves animals. We want to help, but we can’t save them all. So we have to choose, and this time, I chose Chance.
I would like to say that Chance is now safe in a forever home, or that he is sleeping comfortably on a snuggly bed at my feet, but that isn’t true. There’s more to Chance’s story. But I must save it for another day.
Chance is still looking for his permanent adoptive family. He has thrived in foster care, but he can’t stay here forever; I must prepare room for the next dog that needs me, and I have been forced to turn away so many simply because I don’t have enough resources. If you would like to help write the next chapter in Chance’s journey, please contact me at (979) 266-7080. You can also help by sharing Chance’s story. 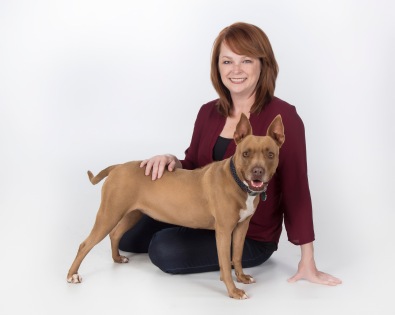 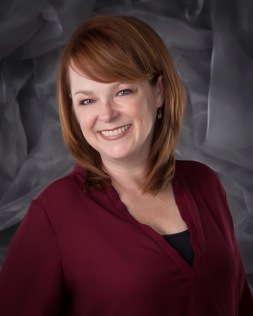 At Mardi Gras in New Orleans, when the parade is rolling, shouts of “Hey, Mister throw me somethin’ ” ring out. Beads, baubles, doubloons, stuffed animals, toys, even thong panties, rain down on parade goers–all looking for a little something to take home with them. “Throws,” are sometimes discarded, left abandoned in the streets for the Mardi Gras streetcleaners who sweep the neighborhoods early in the morning. Others are kept for a while as souvenirs, a memory of a good time in a great city. And a few. . . a small, treasured few, like the antique glass beads hanging from a hook in my bathroom, or the famous Zulu coconuts on my shelf, are kept forever, handed down and treasured for years to come. Here, I hope to throw you a little something to take home. . . some posts you will read and forget, but others, perhaps you will remember, treasure, and pass along . . .

Throw me something back!

I write because I enjoy writing, but I also like to think that others enjoy my writing too. Please comment, like, or share my posts to let me know what you think. You don't have to agree with me. . . I actually welcome different opinions, but it must be polite disagreement. Remember, this is MY page. You must be nice or leave.